The day started with some near death experiences as our maniac bus driver drove us perilously through the mountain passes high into the clouds, but let’s not dwell.

Dalat sits around 1500m above sea level and offered us a much-needed escape from the stifling heat of the tropics that we had currently been experiencing!
The farmers of Dalat pride themselves on not growing rice, but instead flowers, strawberries, and coffee, and the local markets are the most beautiful we have seen so far, not to mention tasty

I picked up a kilo of strawberries for around $3 and munched on them while we strolled around.
Before we left Ho Chi Minh the receptionist at Kim’s Place told us we were lucky to go to Dalat and that it was very romantic and lots of honeymooners in Vietnam head there, we now know why. The whole city is draped around a massive blue lake with mountain peaks everywhere in the distance, the views are intoxicating (or maybe it was just the lack of Oxygen).
We basically just strolled around all day eating and drinking, at one point while we were sitting on the lakeside a crazy man introducing himself as TiTi told us he was an Easy Rider and we should go on a day tour around the area with him and his friend tomorrow on the backs of their motorbikes. We thought it sounded cool so that’s what we’re up to tomorrow. 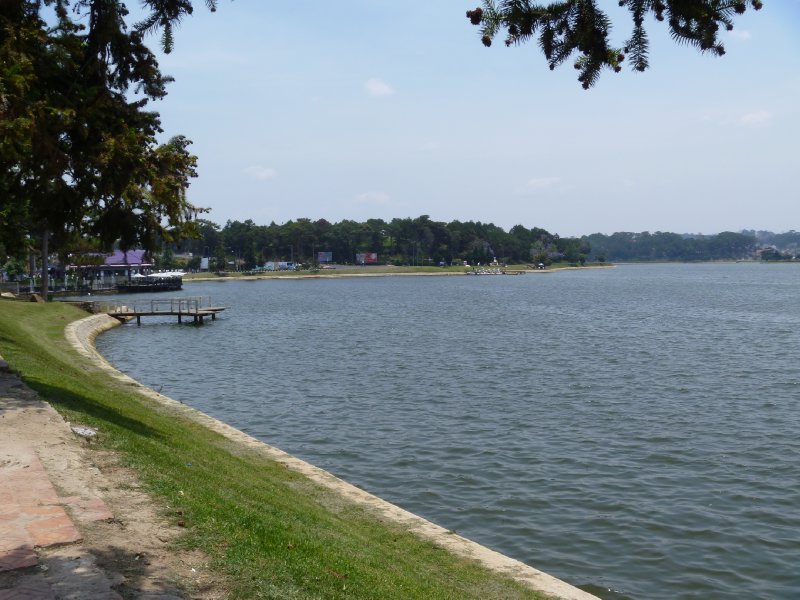 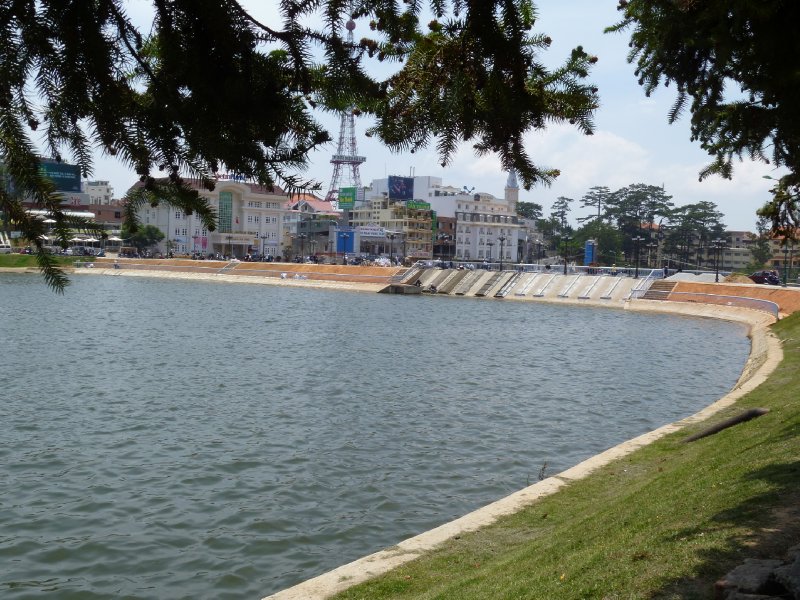 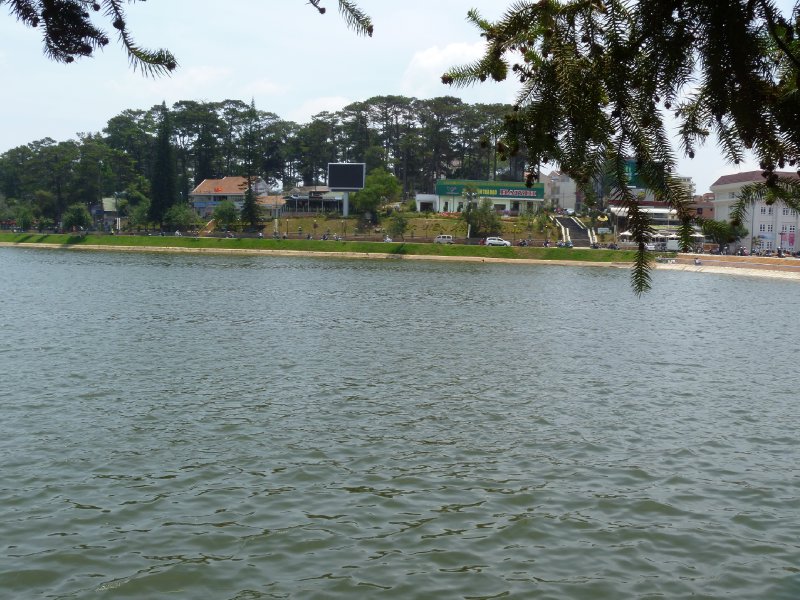 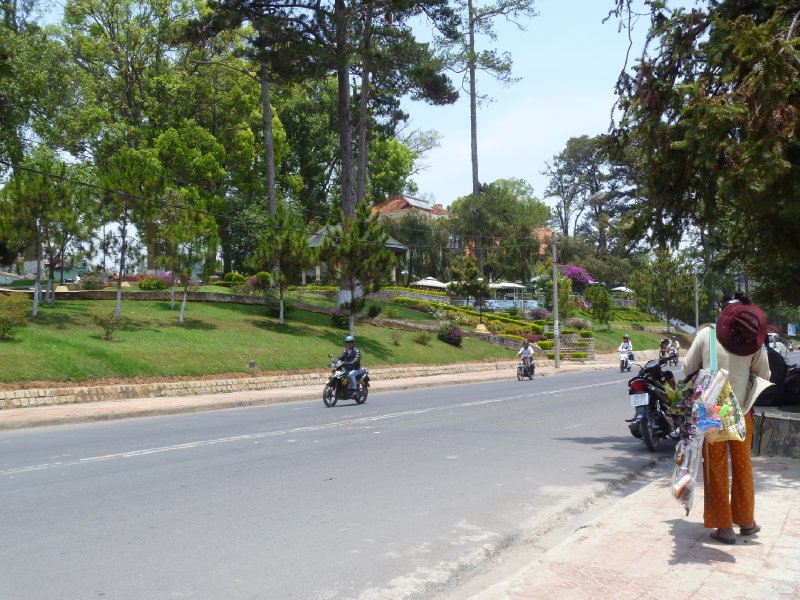 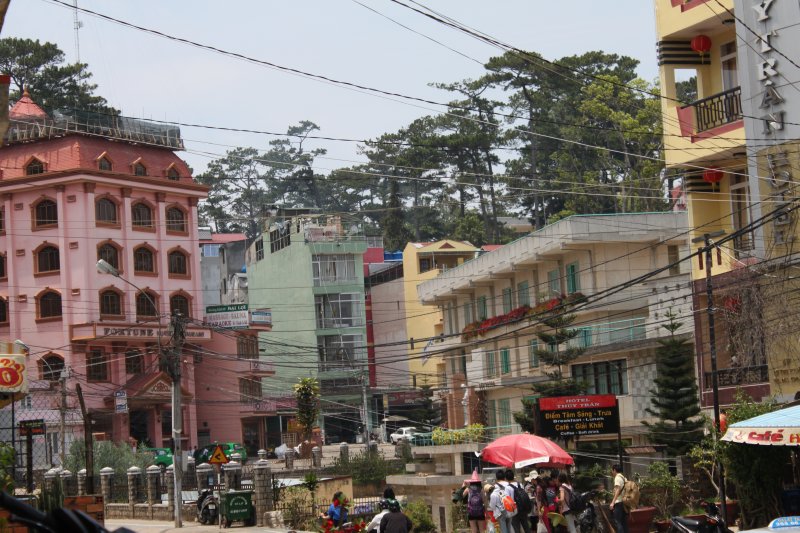 Posted by KyleMac 02:12 Archived in Vietnam