Our first impression of Phnom Penh is a good one. We found a nice café on the riverfront called Metro, which provides free wi-fi, daily newspapers in English, and some of the swankiest food at rock-bottom prices.

Phnom Penh has got all of the fanciness and silver service of a capital city but at the Cambodian price – which is extremely reasonable; meals range from $2 - $12 and spirits $2 - $4, overall very good bang-for-buck. 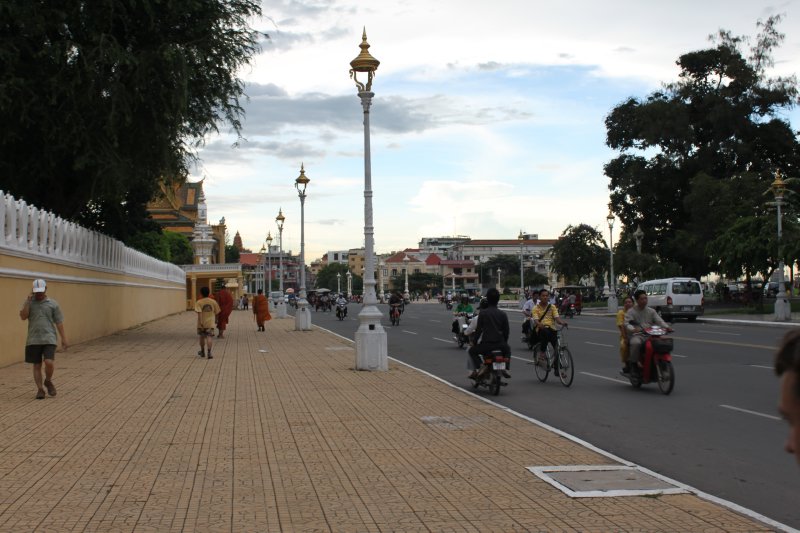 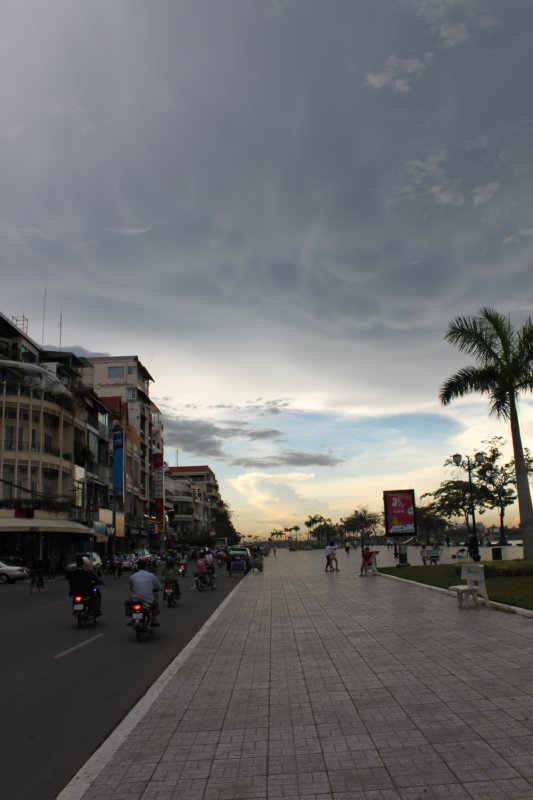 After the first night we switched hotels for a cheaper option and met a friendly tuk tuk driver called Lot. After some sweet talking on his behalf we decided to hire him as our driver/tour guide for the next few days.

That afternoon we just strolled around the riverfront and admired the beautiful palace from the outside. 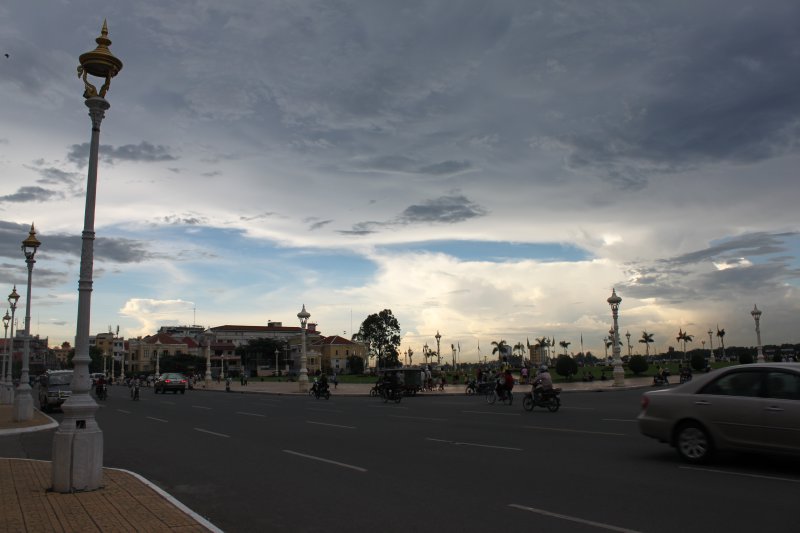 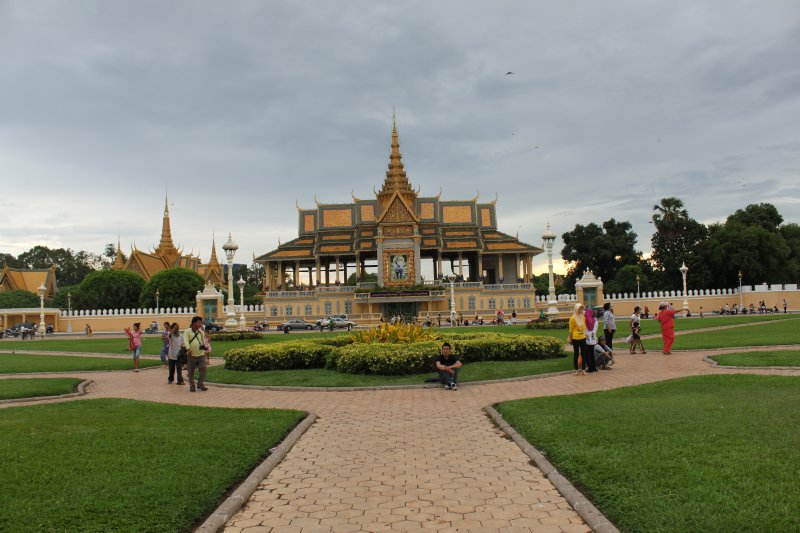 ^^ The palace from outside

It wasn’t long before the day had passed us and we found ourselves in the back of Lot’s tuk tuk heading for a shadow puppet show. The show was pretty funny; we couldn’t understand a word but the outlandish laughs’ that the characters had was infectious enough to have us chuckling along. 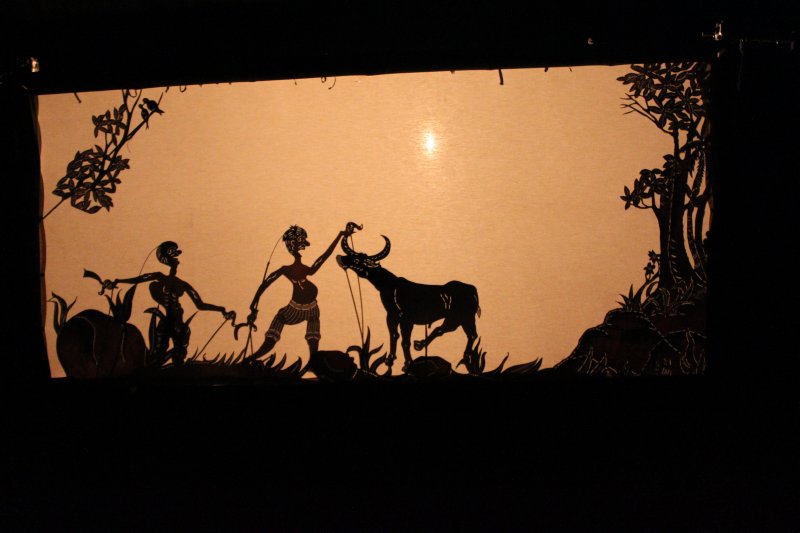 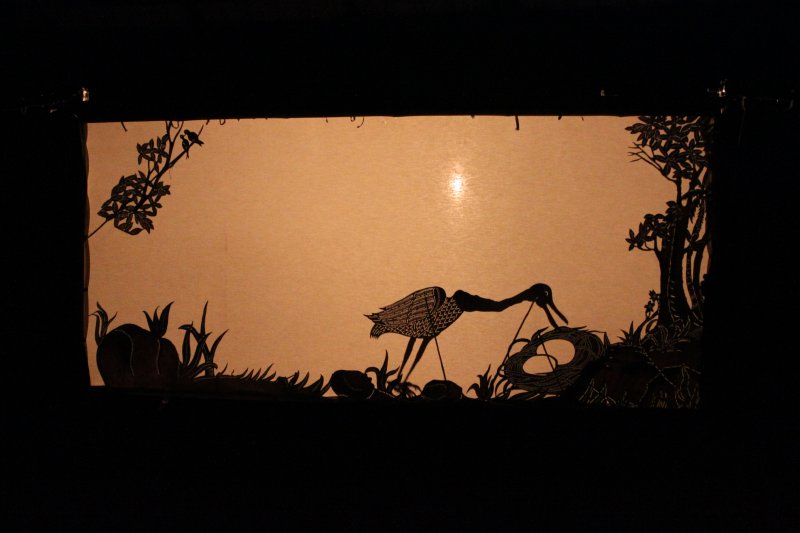 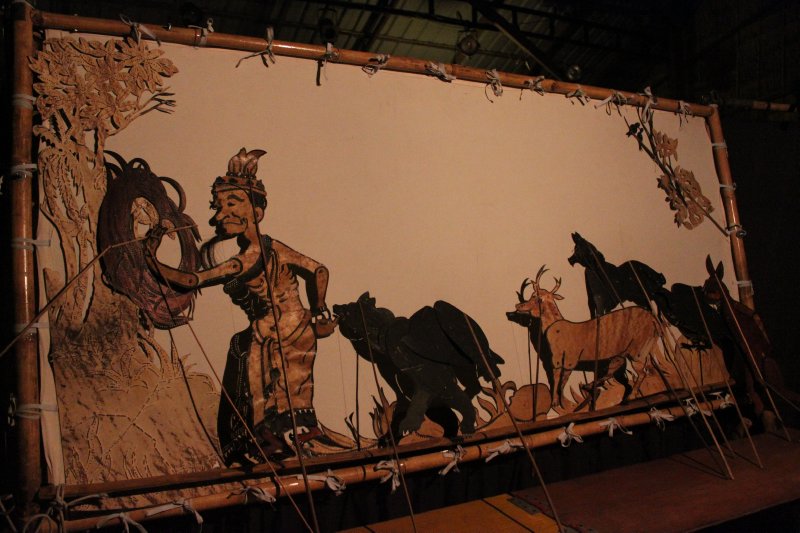