My first day started early at 6:20am as I waltzed across the Espiritu Santo bridge. It’s arguably the most dangerous bridge I’ve ever crossed. There is absolutely no walking room on this bridge and in Bolivia it’s completely normal to be passing an 18 wheeler with your 18 wheeler…on a bridge…approaching 2 blind corners…in the rain…at night…with no lights…drunk. There were more than a couple of moments where hopping onto the side rails above a 25m drop onto rocks below were significant improvements to my foreseeable future. 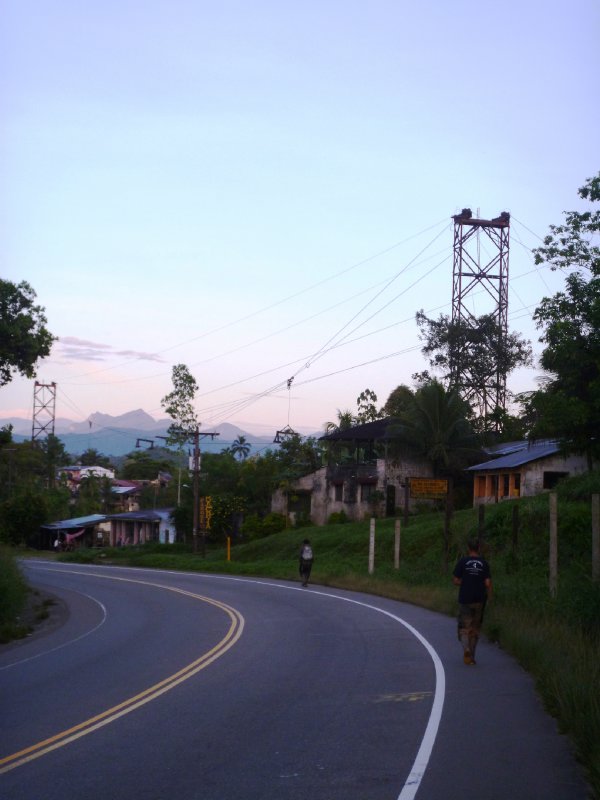 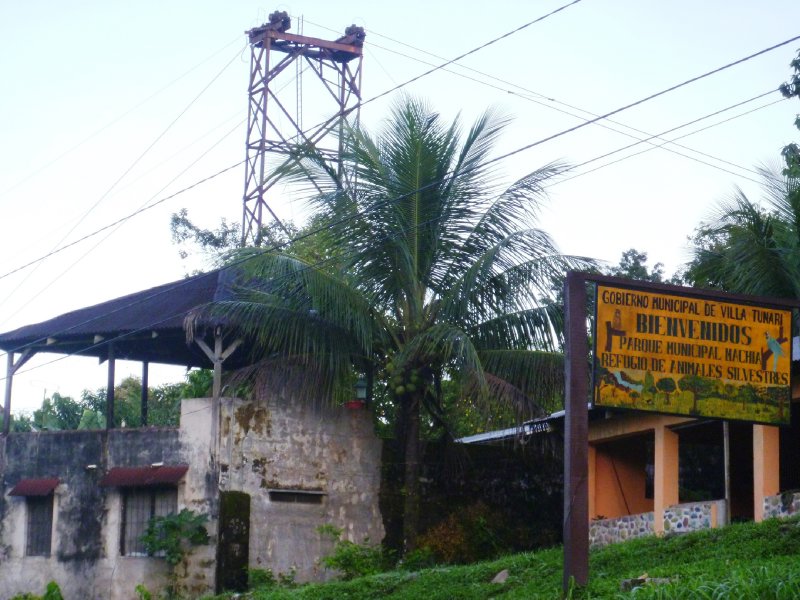 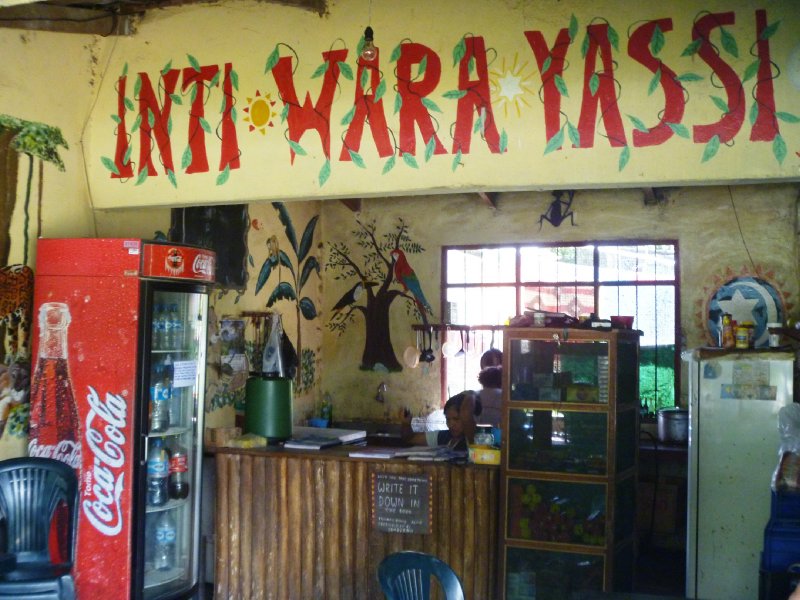 Bridges aside the morning was nice. I had scrambled eggs for breakfast at the park café before heading into Quarantine for a 7:30am start. There are around 60 capuchin monkeys in Quarantine and as is expected that is a lot of shit to clean

.
After they get a breakfast of bananas and api (warm sugary porridge) it’s time to clean all the pens. The clean takes around 2 hours with 6 people – obviously in times where volunteer numbers are low I could imagine this would take significantly longer. Then it’s time for their snack; they get something different every day, it could be corn, fruits, dog food, dried sardines, or anything else that a monkey would like to eat

. We then go out into the jungle and chop down branches for them to play with throughout the day. We then prepare lunch – it’s always 4 different types of fruit. After they eat lunch it’s time to start the clean all over again. 2 hours later most of us get an hour break for our lunch and head to the café for almuerzo – every day is a different dish that the ladies cook up for all the volunteers. After lunch we head back and give the monkeys another snack followed by more branches. This is the coolest part of the day because there is about an hour and a half where there is nothing to do but bond and play with monkeys! After play time is over they get dinner which is a combination of fruits and vegetables, followed by more api. Then the clean begins for the third and final time. After everything has been cleaned up the monkeys on runners are put into their pens and as the sun disappears over the mountains we all breathe a collective sigh and look forward to doing it all again tomorrow. We finished around 7pm and I was so tired I had a burger and a beer at the café, crossed the treacherous bridge back into town, and fell into a coma.

If you’re wondering why there are no photos in the blogs to come it’s because you’re not allowed to take photos until your last 2 days. This is because there was previously a problem where people would sign up for a month of volunteering, take photos on their first day and then disappear throughout the night never to be seen again.

Keep an eye out, there will be more blog entries to come!