Hi everyone! It’s been a while since I’ve been able to update this blog (don’t worry it’s all written down in my diary) but I thought what I would do is keep you informed on the most recent going-ons and I’ll fill in the in-between when I get a chance.

Tuesday the 10th of April; It only took me around 3 ½ hours to reach Villa Tunari from Cochabamba in a minibus. We had to stop a few times for the driver to kick each of the tires but on his thorough inspection nothing warranted further attention so the trip went pleasantly fast. I met a swiss couple on the bus and we ended up getting lunch together when we arrived; it was nice to finally have some company after my brutal, cold turkey separation from Kirby. 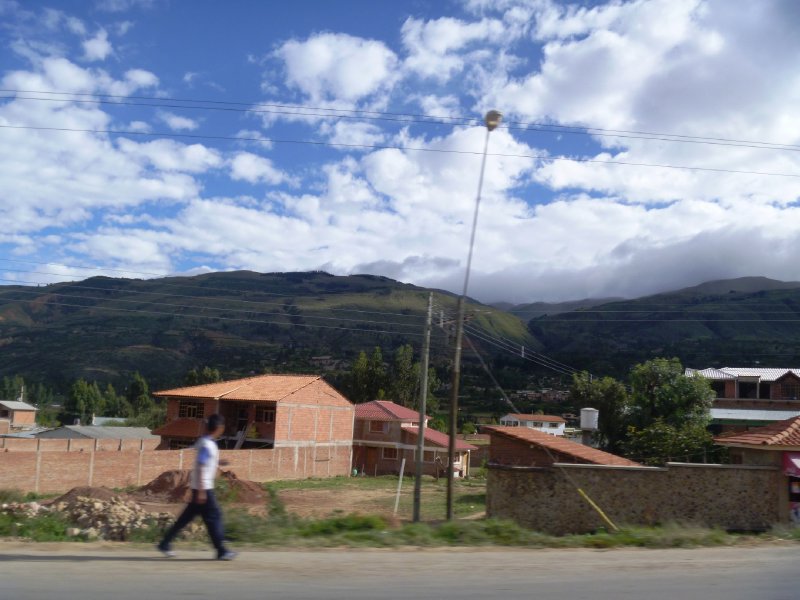 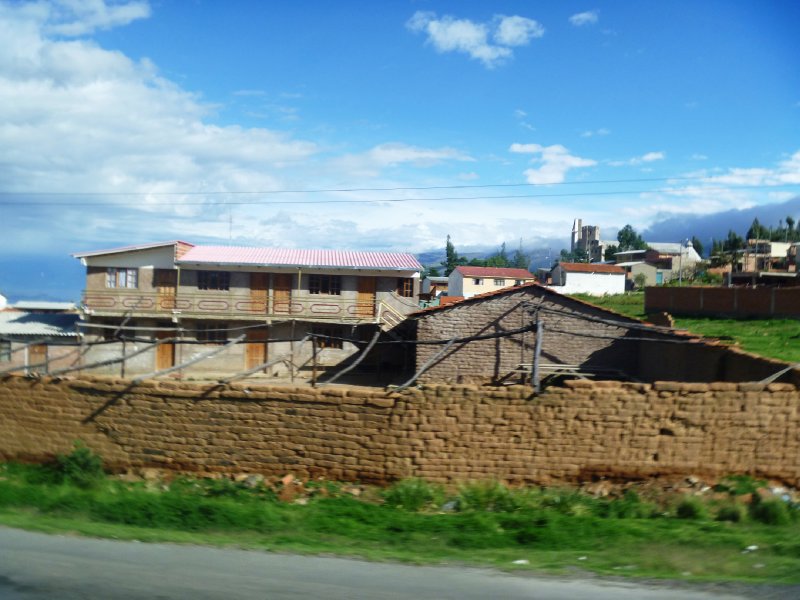 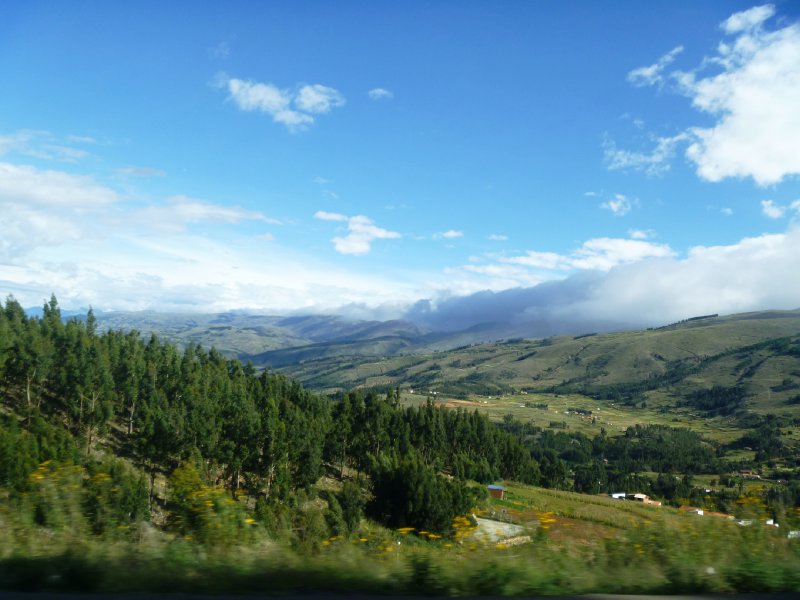 After lunch I headed across the Espiritu Santo Bridge and into the Comunidad Inti Wara Yassi (CIWY) café. I basically sat around until 5pm talking to the odd volunteer that stopped in for a bite to eat. At 5 I took the introductory tour/orientation around the park with 3 other newcomers. The park is really beautiful, apart from the café, administration, and Quarantine areas the rest of the sections are located further back throughout the rainforest; only accessible via unmarked, muddy, jungle walking tracks. Most of the animals in the park are discarded pets or rescued from the black market. Unfortunately this means that a large majority of them are unable to be released, they are here to live out the rest of their lives in an environment as close to the wild as is possible without the danger of injuring themselves or other. There are however semi-wild groups of capuchin and spider monkeys who live free within the forest, they are closely monitored from the ground by a team of volunteers to make sure that no problems go unnoticed.

I found out that the day before I arrived that 11 other volunteers had arrived. This is a great thing for the park but I couldn’t help but feel like all the ‘good’ jobs would have been taken. I ended up being assigned to ‘Quarantine’ – although I’m still unsure as to why it has that name because as far as I can tell there is nothing Quarantined.

It consists of 2 large areas each around 30m square. They are called Earth and Heaven and are the homes to the Capuchin monkeys that are unable to be released or integrated into the semi-wild habitat further in the jungle. Most of the monkeys in Quarantine have fairly terrible backgrounds of mistreatment and abuse and some have been so impacted by their handling that unfortunately they have to live in pens because they are intensely vicious to both people and other monkeys. All of the monkeys in ‘Earth’ are in nice big pens while most of the monkeys in ‘Heaven’ are able to be handled and enjoy being let out into the area during the day on runners connected to collars that fit around their waists.

I was excited to start the next day but unfortunately the on-site accommodation was full so I headed into town and stayed at a hotel – it was super cheap though only 20Bs ($3) for a night. I also bought a pair of gumboots because the place is pretty muddy and it would suck to have wet feet all day.

I’m really excited about what my first day working at Inti Wara Yassi will be like and I can’t wait to start!